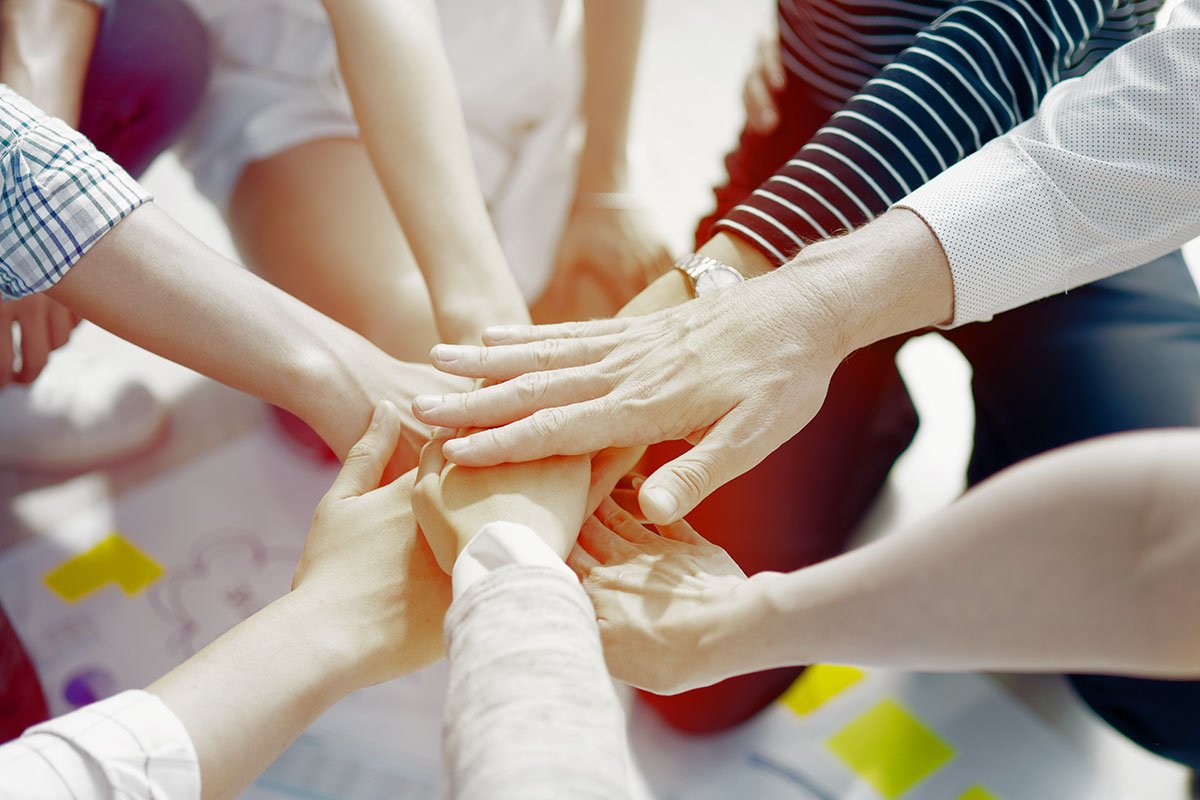 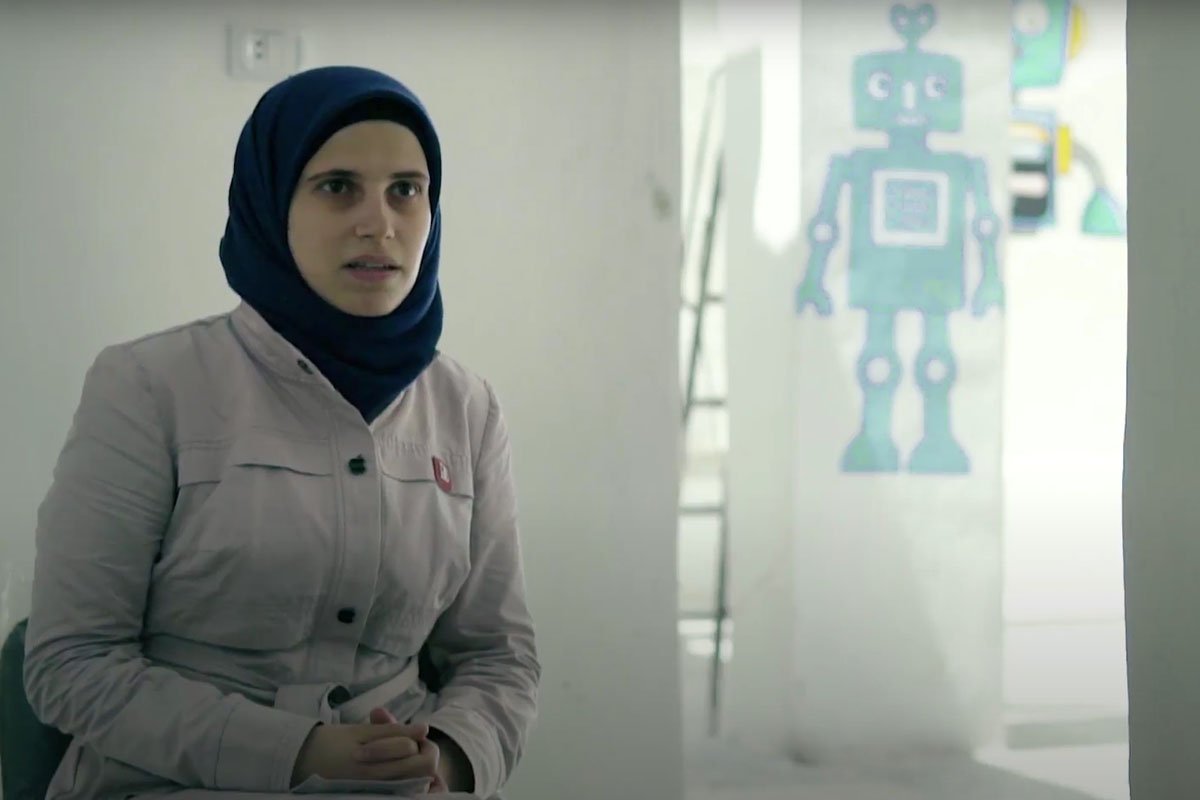 The concept of teaching programming to children has become an urgent necessity in our rapidly evolving world of modern technology. Educating new generations on the principles of programming that help them organize and plan their lives is a very important part in developing and empowering societies. 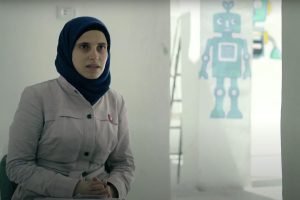 Since her first day of training, Bayan has sought to ensure that her project has multiple benefits and a long-term impact on her community.

She received long theoretical and practical trainings, consultations, and advice in managing startups, feasibility studies, and ways of continuity and sustainability.

Then she finished the programming diploma with MIDMAR experts, and the idea of the “Little Creator” project was completed in Bayan’s mind.

After successfully passing the diploma and receiving a financial grant, Bayan launched her pilot project ” Little Creator” with the aim of teaching children the principles of computers and logical thinking and learning programming languages to be able to manufacture and deal with robots, in addition to programming principles for Arduino boards.

Bayan also sought through her project to enhance community cohesion. She launched her project in Idlib city, which has nearly 3 million IDPs from various Syrian governorates. She brought together the original resident children with the displaced in a joint training environment to enhance cultures of; dialogue and acceptance of others and to strengthen the social bonds between them, in addition to providing awareness sessions on the safe use of the Internet and modern technology.

MIDMAR, through its pilot projects, supports the owners of entrepreneurial ideas who seek, through their projects to obtain personal benefit and provide support to their community.